My house is built into a slope, with the bottom floor partially underground. See photo 1 – grey wall is a common wall with my neighbor, the white back wall is entirely underground, and the left wall is partially underground, as marked by the red line I drew. To give an idea of dimensions, the wall height is 14', room width left to right is 16'. It's an old house so I would assume no waterproofing was originally applied. Walls are allegedly reinforced concrete, they should never be brick, sandstone, cinder block or anything else where I am. Side wall is about 8", so I'm assuming all walls are. It's in a tropical climate in Asia so we're coming into wet season.

The marks on the white wall, shown in the main photo are patches where water is damaging the paint, so I've removed debonded sections back to the concrete wall. In photos 2 and 3 you can see a bit better. The bubbling around the sides is a result of the rain the last few days.

I can't get to the external wall, excavate, waterproof and backfill properly because the road is built so close to the house, and the house is built right to the border of our plot so I wouldn't get permission anyway. I'm looking at ways to manage it instead. The air-conditioner you see is set to dehumidify 24/7 and seems to keep the wall dry and prevent mold growth on furniture down there so I'm happy to continue doing this, but I want a better looking wall.

My basic approach for a false wall, as I understand it:

I want to prevent mold growth in the wall cavity as much as possible, which is why I mention the vents. Would the dehumidifier being on 24/7 in combination with the ventilation holes be enough to keep the wall as dry as it currently is, or do I need forced ventilation? Forced, as in, 2 low-rpm fans in the top of the cavity drawing air up from the bottom and out into the room?

For the left wall I'm considering a stepped false wall roughly along the dashed line I drew also with a vent hole, and continue the same cavity as the back wall. This would hopefully prevent any water ingress coming around the side of the false wall, if it was inclined to do so.

I don't know my neighbours that well but I do know they suffer the same problem, but just let it deteriorate.

I'm aware of things like epoxies, which at best only move the problem elsewhere, as well as the option of digging a hole for a sump and pump but I don't want to go that direction if possible. It seems so far I don't have the volume of water to justify that (compared to others on the internet). That, combined with local contractors having zero skill in this area because basements are rare would mean I'd likely get a poorly executed installation.

Appreciate any guidance or opinions. 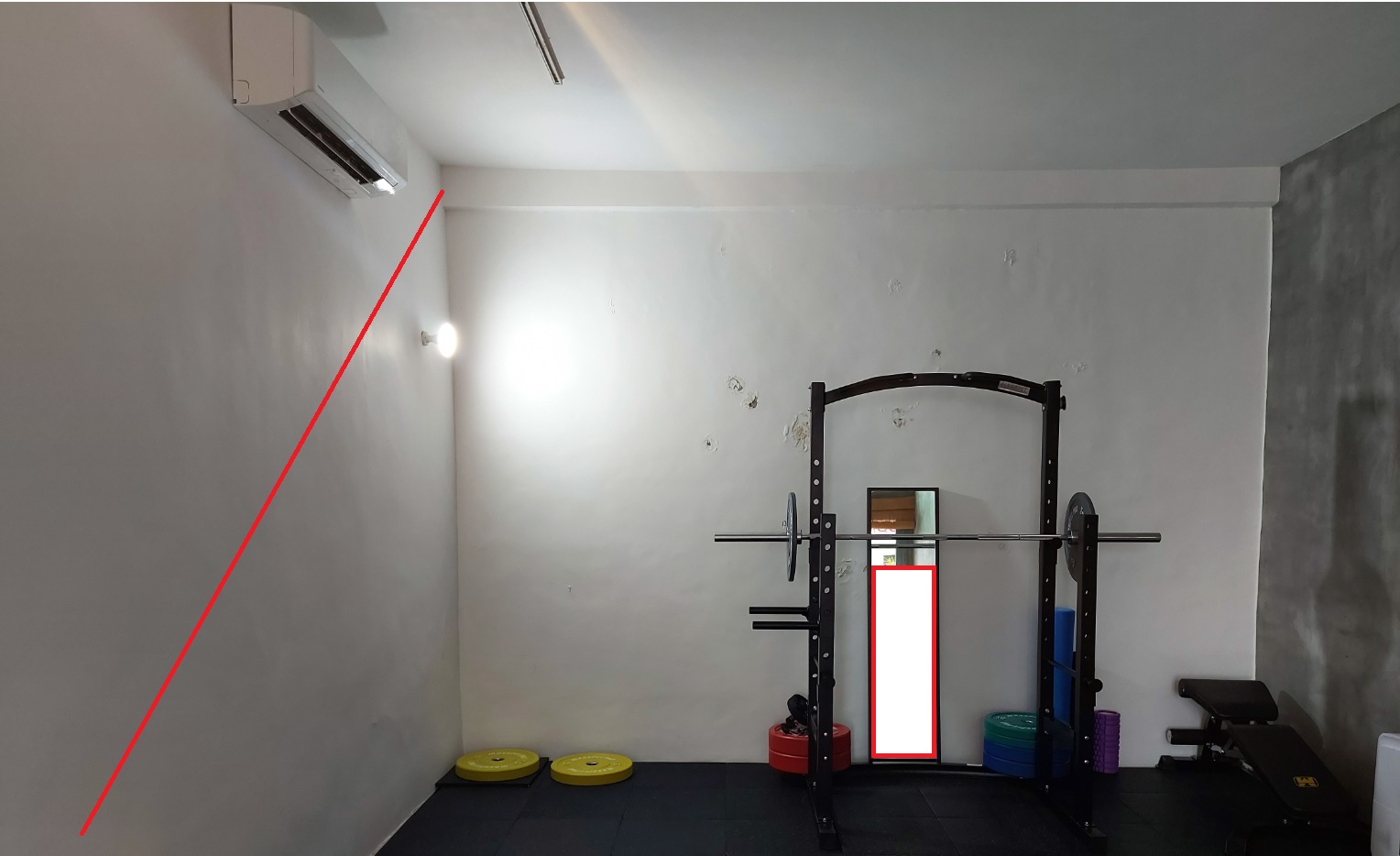 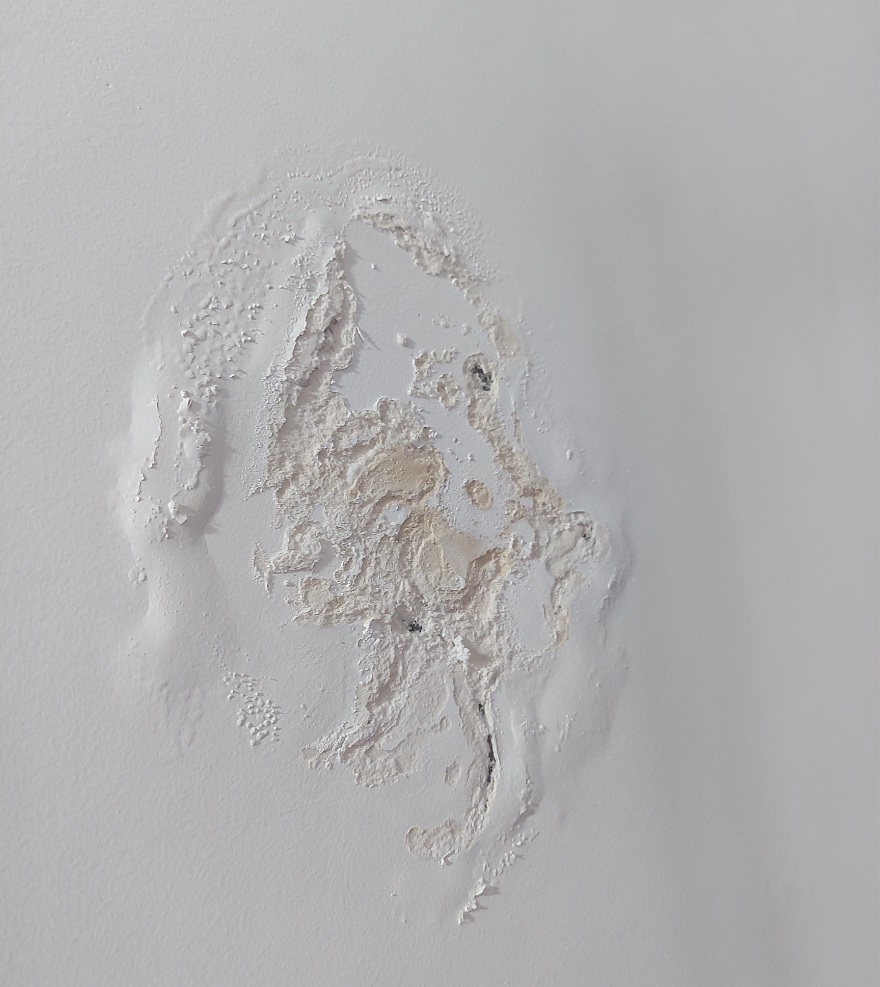 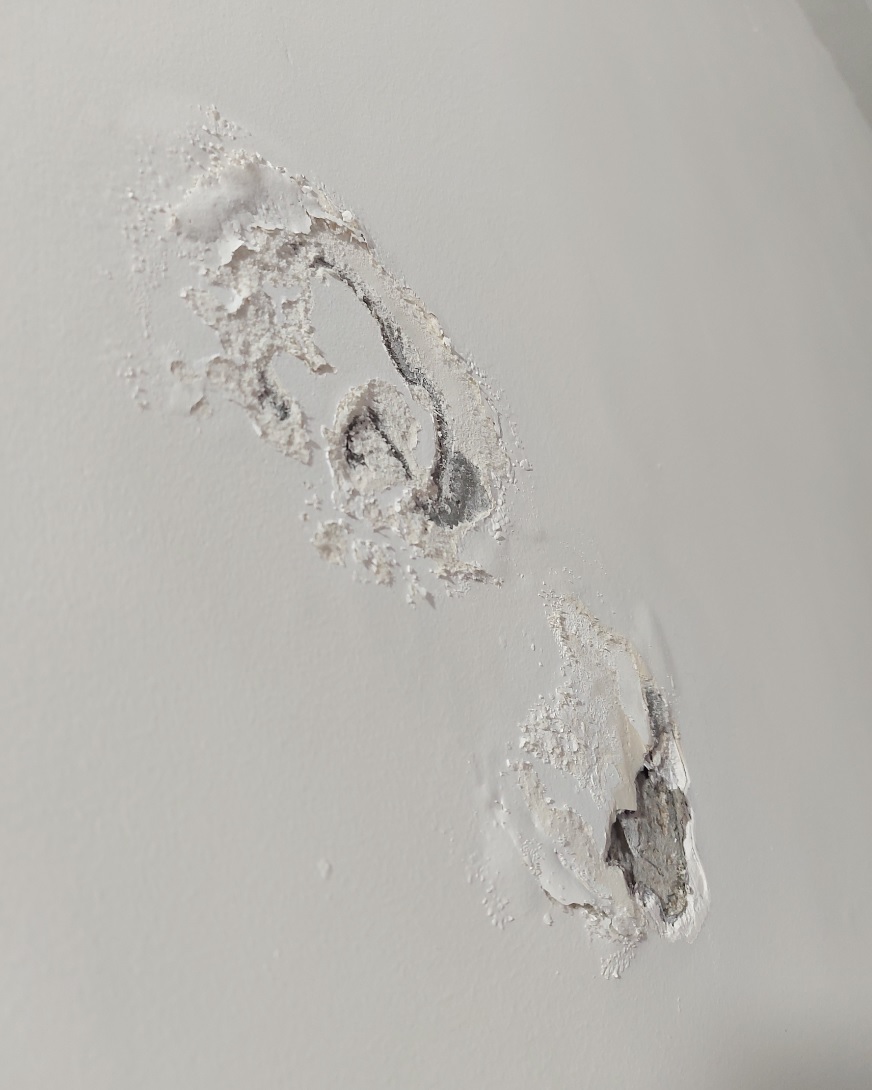 Update for clarity: essentially what I'm investigating is if a solution like sub-floor ventilation can be adapted to my situation. They share similarities – one side is an ever present source of moisture, the other side we want to keep dry. If my wall were to actually weep or drip then it's a different story but it so far it's only ever just deteriorated the paint and plaster, and no more. If forced ventilation (or even passive) can prevent mold and moisture problems for raised floors, can't I, in theory achieve the same with a false wall and fans? Apologies for not articulating this clearly in my original post.

I've also been careful not to use the word 'fix' because that can't be achieved from the inside, which is why I chose the word 'management' instead.

Are you looking for the answer?
Original Question and Possible Answers can be found on `http://diy.stackexchange.com`
Question Tags: basement, drywall, water-damage, waterproofing