I've ordered a Siemens FS140 Whole House Surge Protector that I will install myself.

The instructions say to keep the leads as short as possible and straight as possible. I have an open square d slot farther away from where I want the FS140, but have a couple of 20 amp breakers already installed near where I'd want it. They feed the kitchen counters.

Is there a disadvantage to connecting the FS140 to the existing breakers (with pigtails) or does it really need its own breakers?

Response to moving it — my two free slots are at the very top of the panel. At the bottom are 2 x 30amp solar disconnects and then 2 x 20amp tied kitchen breakers. I'm realizing now my bigger problem is the conduit underneath and beside which won't let me fasten the device to the wall. Maybe I should just put it the top, which makes it harder to see, but you can't win all the time! 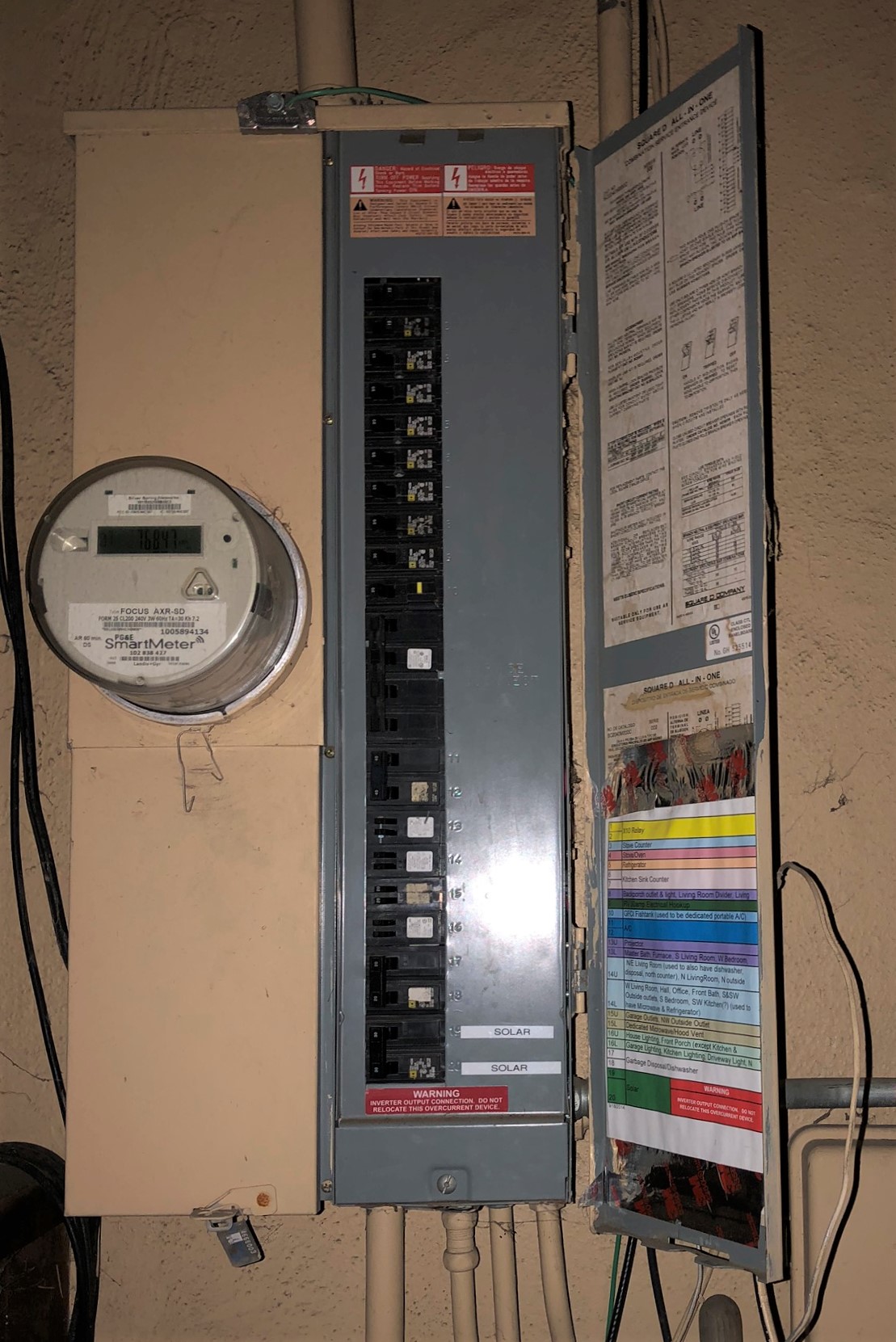 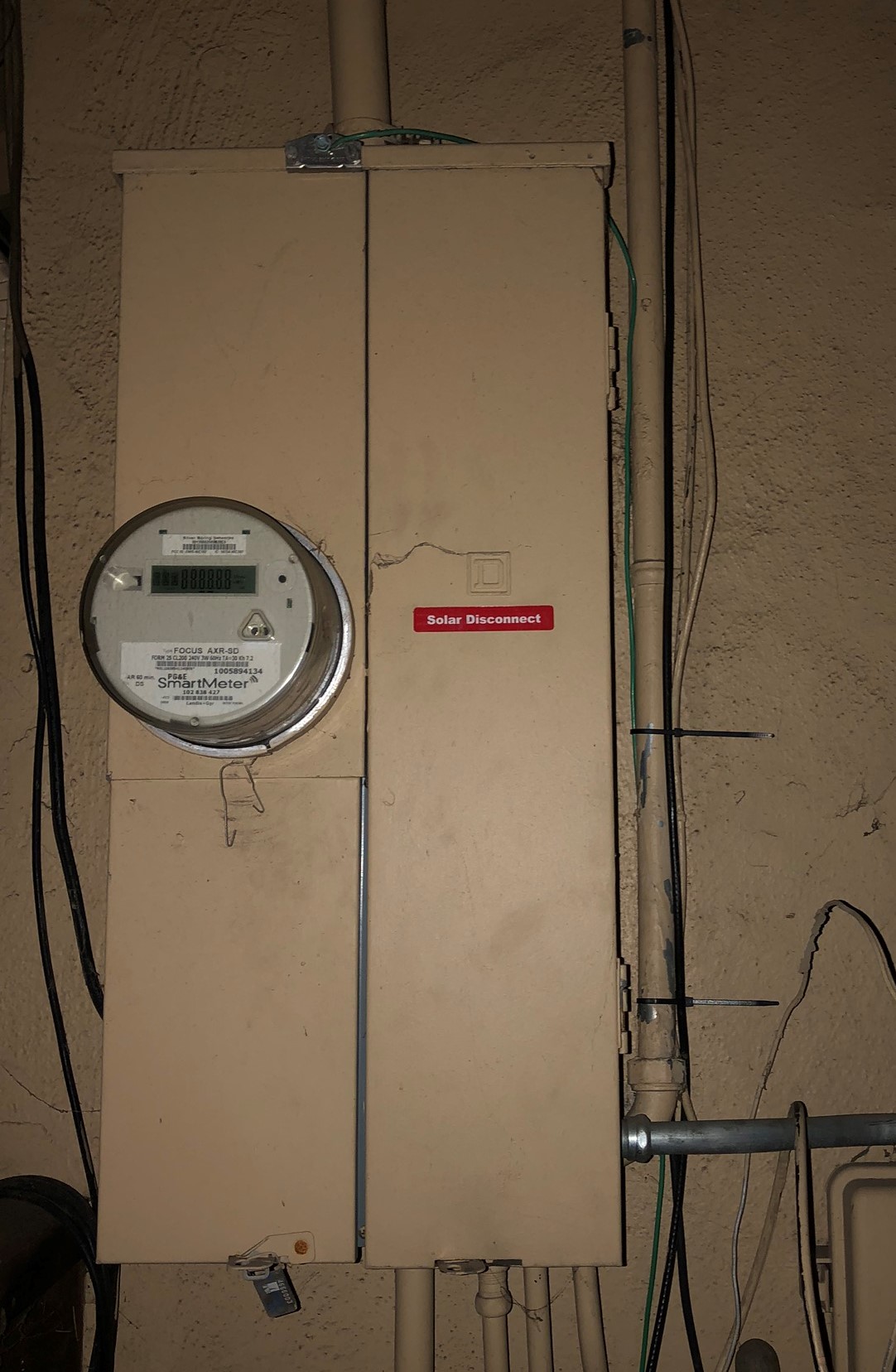 Thank you for the advice. I ended up shifting breakers up to make room for the SPD breaker near the middle (where the power comes in). I couldn't get it quite next to the middle because the bonding bar was in the way, so I ended up a slot or two higher, but this allowed the wires to be straight.

I was also worried about the 1.25" OD conduit on the right being in the way, but had forgotten there is already a 1" offset built into the SPD. 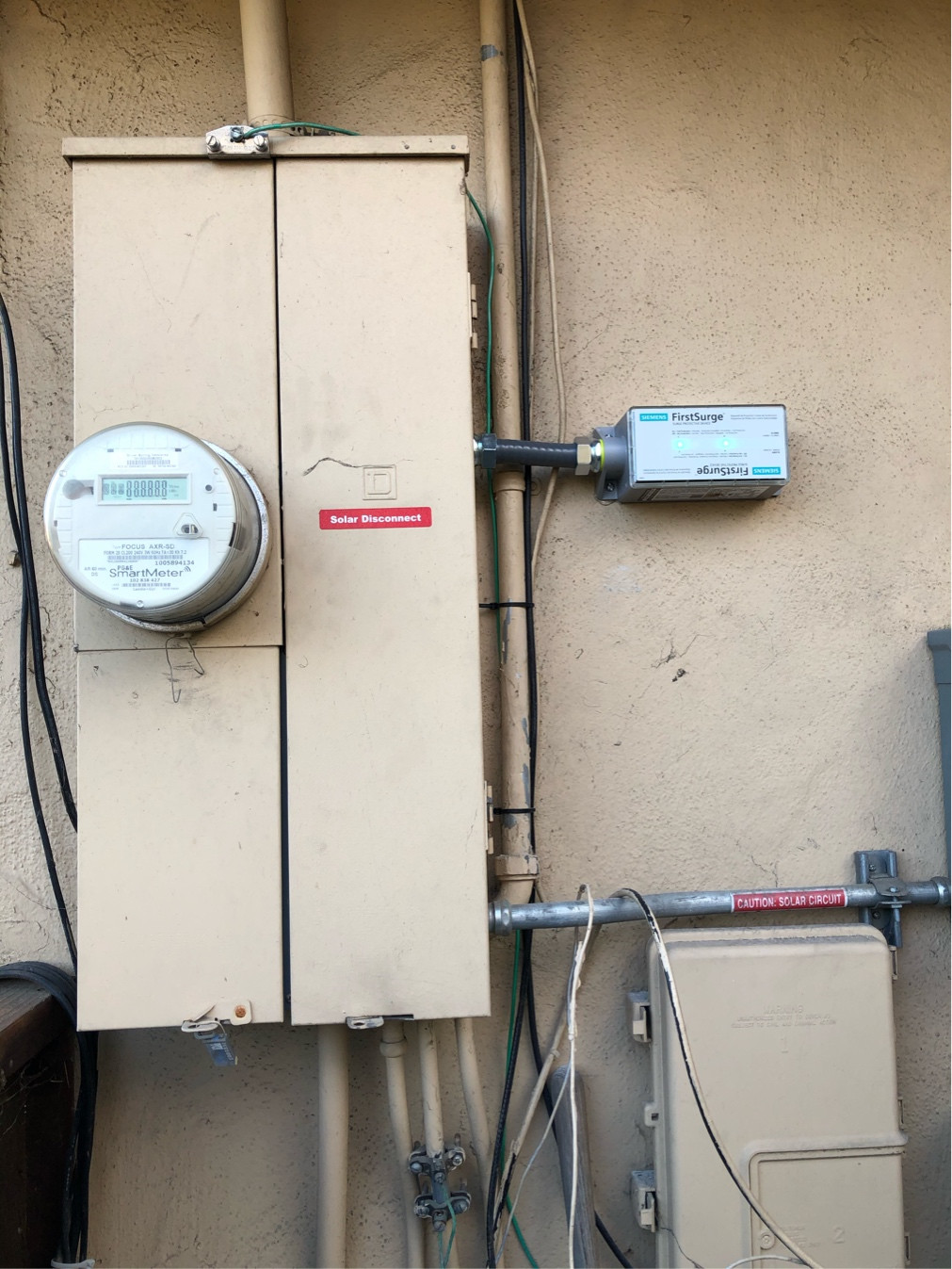 Are you looking for the answer?
Original Question and Possible Answers can be found on `http://diy.stackexchange.com`
Question Tags: electrical, electrical-panel, wiring