Gap between cement board and drywall

We're putting in a shower and I had originally found a tutorial that showed to leave ~1/8 to ~1/4 gaps around the cement board and drywall surround that would be filled with caulk to prevent water migration to drywall, should it ever get wet (we're using redgard). However, as I look more, I've found more people than not saying there should be a taped and thinsetted transition between the two. The largest gaps I have are 1/8 on a vertical seam (sides), and 1/4 on a horizontal seam (top). My thought was to caulk the lines and use bullnose tiles either completely over the caulk, or stopping at the caulk. Is there an issue with this, or should I do a thinset and tape transition to the wall? 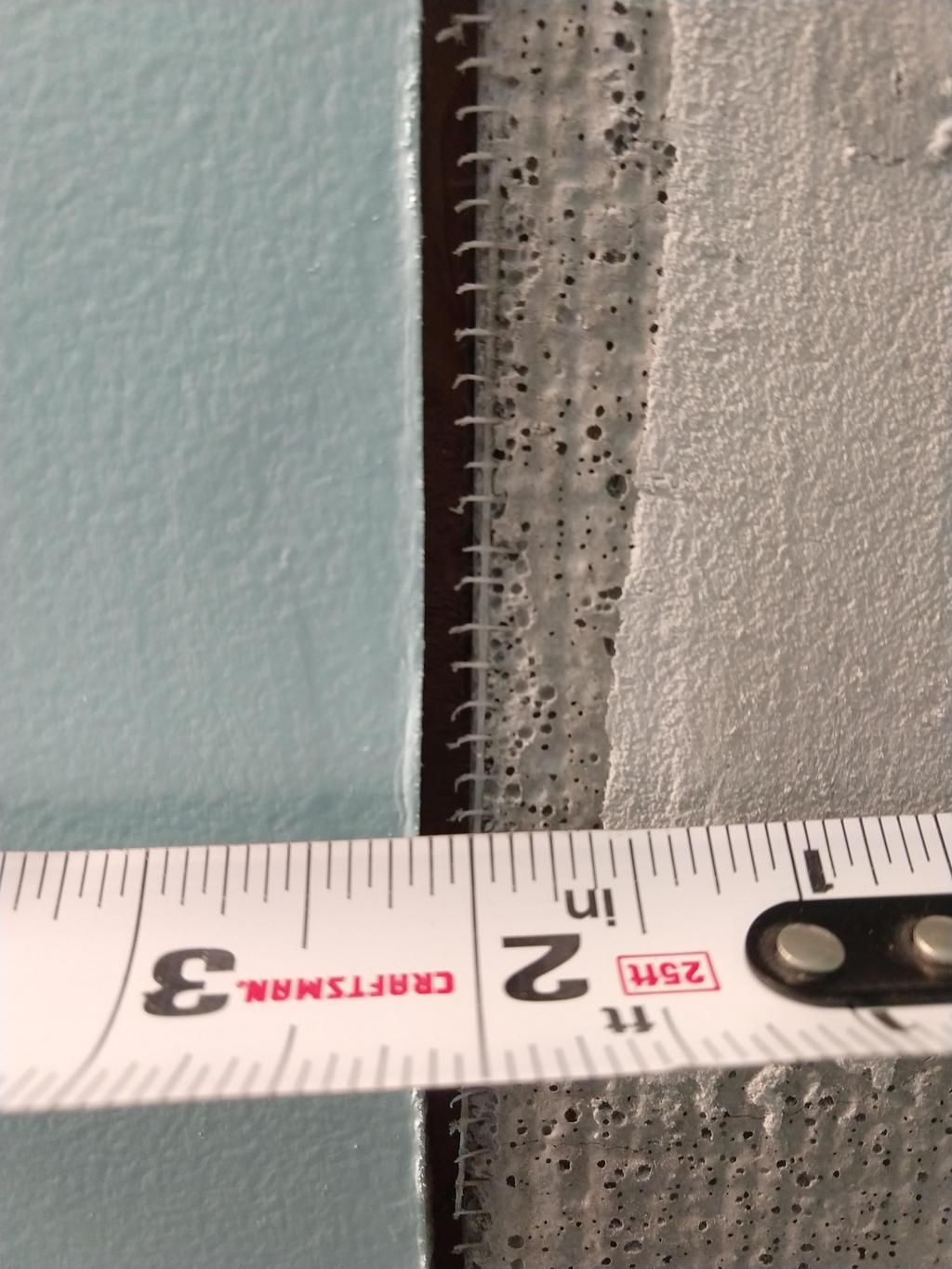 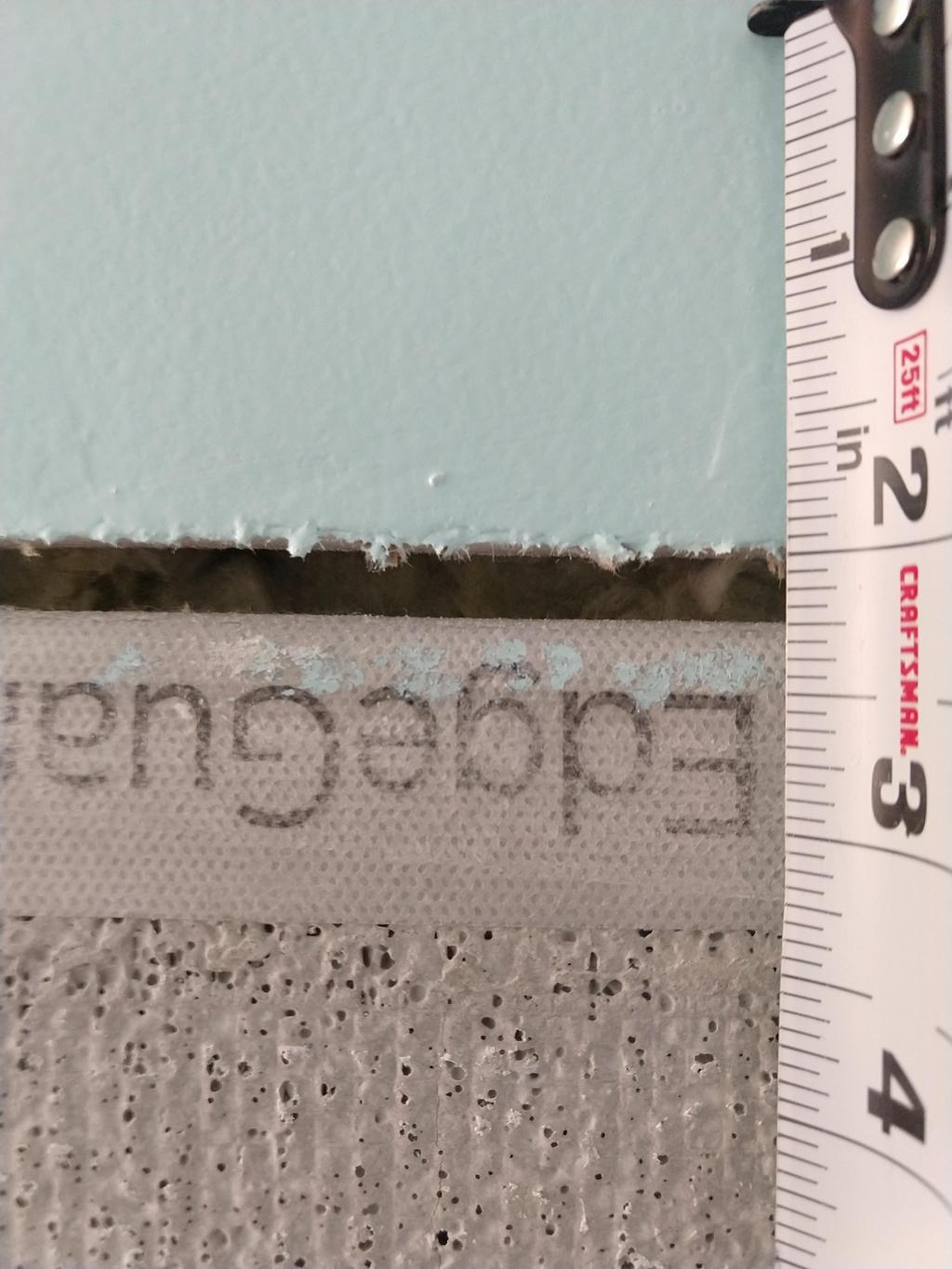 Are you looking for the answer?
Original Question and Possible Answers can be found on `http://diy.stackexchange.com`
Question Tags: cement-board, shower, tile