Should I redo the shower pan liner?

I've been working with a local plumbing company on a few large bathroom projects and they've done some things really well and some things poorly, and on a few cases, I've jumped in to just make the fixes myself rather than deal with them. In this case, they did the shower pan liner, but as shown, they actually cut the sheet around the bolts. They also just GOBBED sealant all over, including filling the weep holes and channels. It didn't drain from them at all till I took it apart cleaned them – it drains very well now. However, I have concerns about whether or not it was sealed really well underneath or if it's a long term issue that's pending. I have to pull part of it down anyways since they didn't get it flush in the corners (!), so I'm wondering if it's worth spending the 50 bucks to just do it myself. It's an oatey drain.

I'm leaning towards just doing it again, but I don't know – does the rubber being cut so far back indicate an issue or am I being uptight? 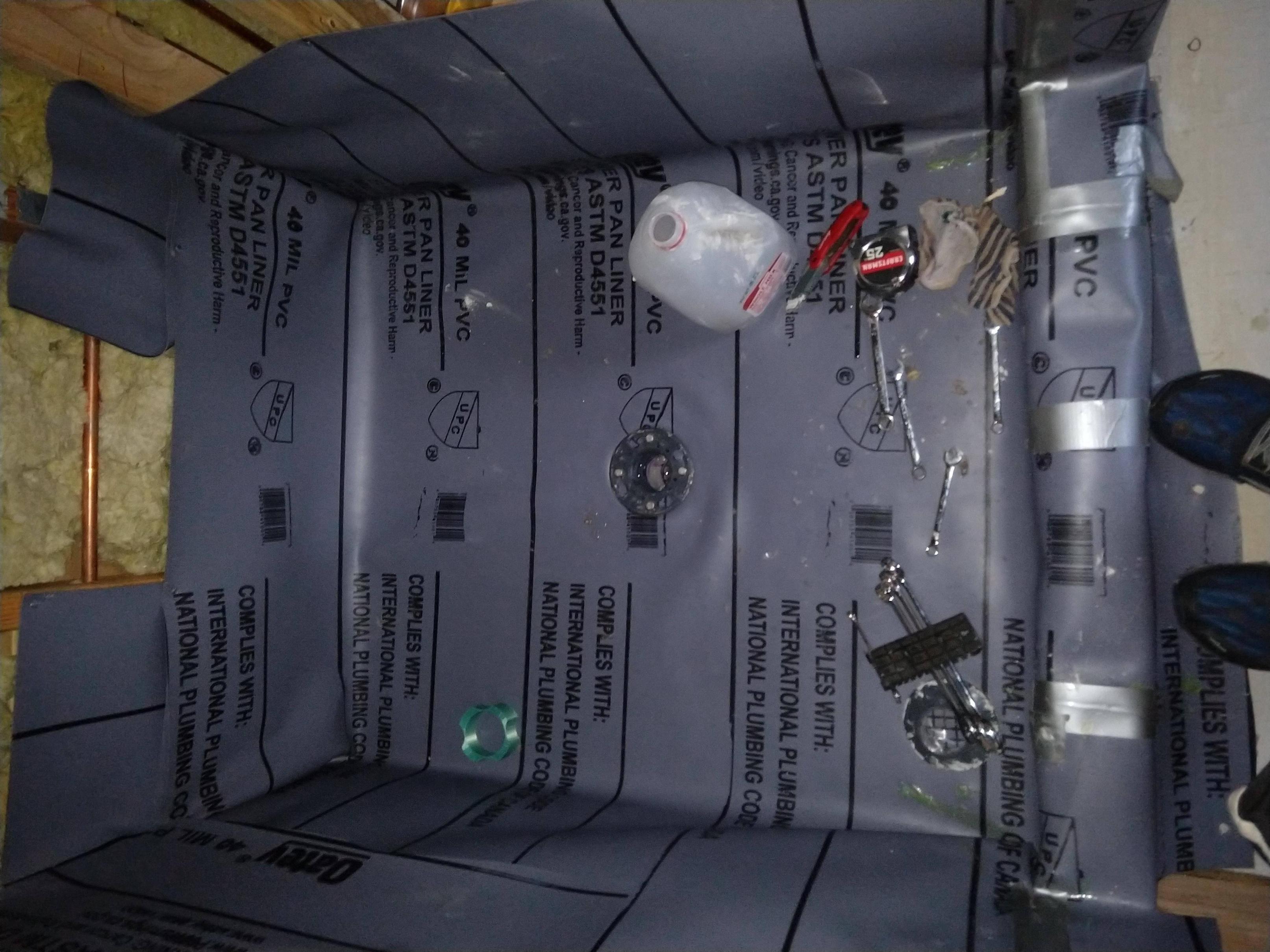 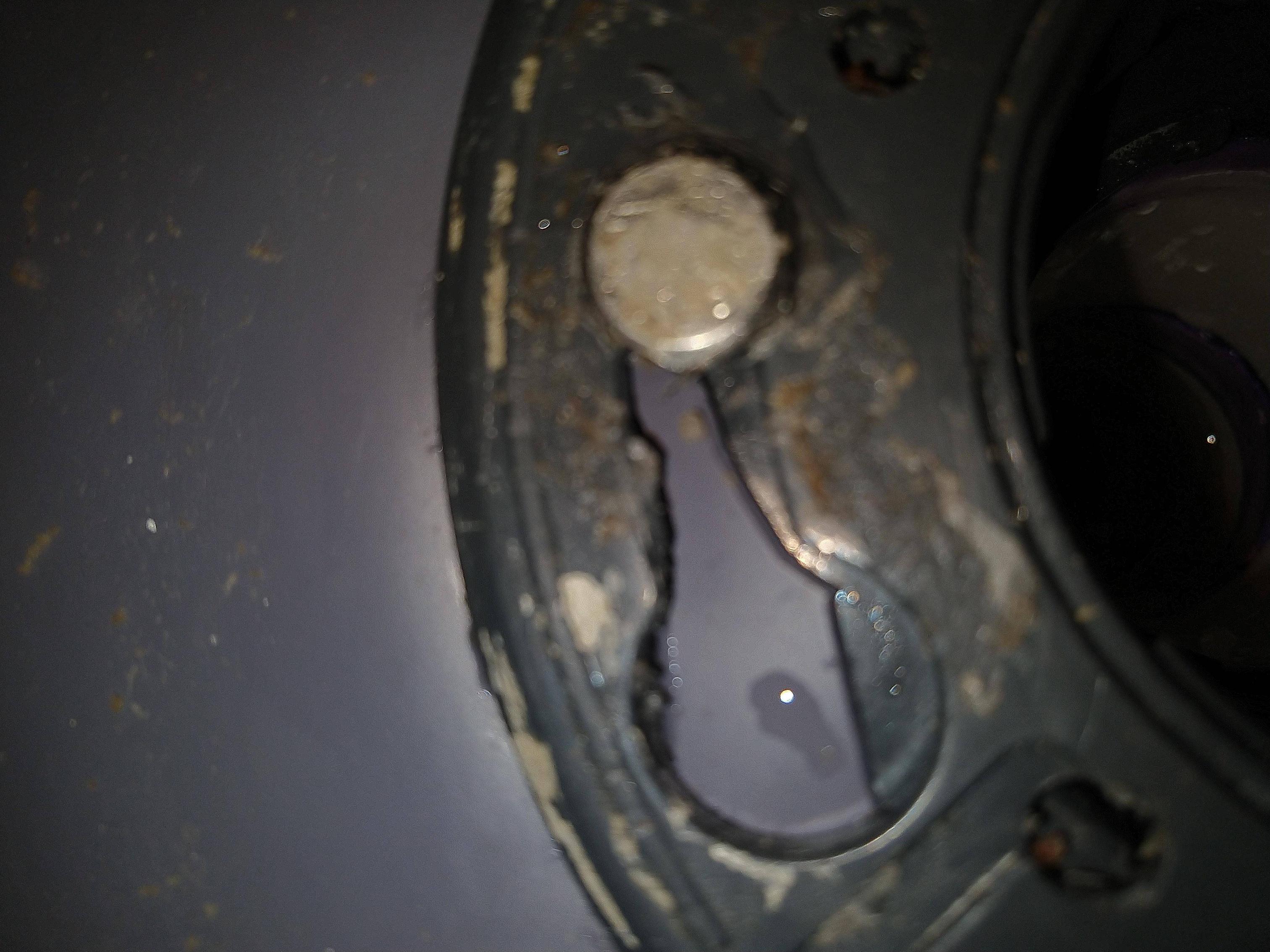 Are you looking for the answer?
Original Question and Possible Answers can be found on `http://diy.stackexchange.com`
Question Tags: bathroom, shower